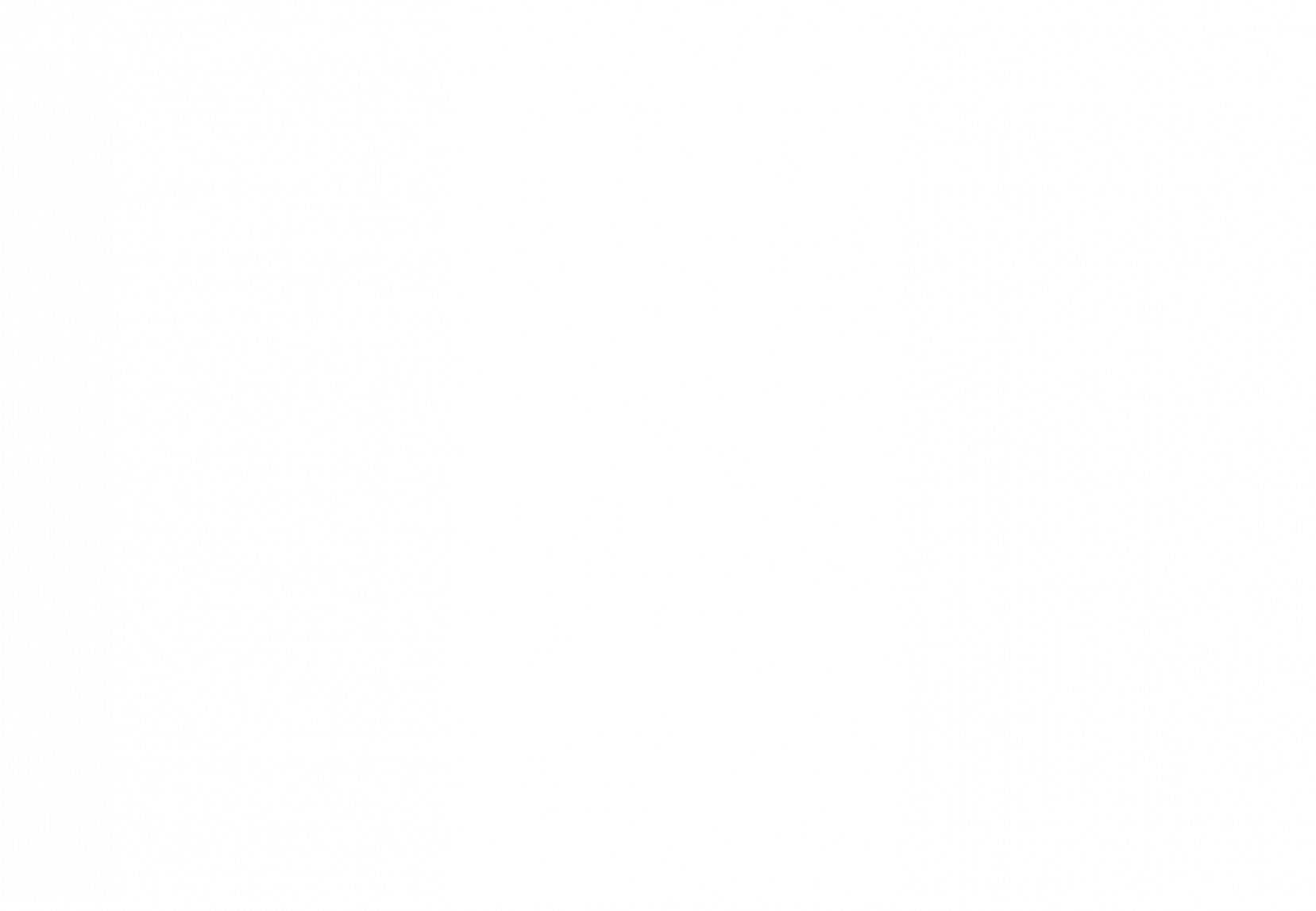 Stephen runs a construction business and last year his profit margin was so low, he could not take his usual dividend at year end.

Stephen has been in business for 25 years, sales have been growing steadily and revenue is now into eight figures. He decided to consult his CPA.  His accountant proposed a half day session focused on the key numbers in the business.  Together, they put together a plan to increase revenue by 50% over the next three years without increasing the cost base significantly.  The starting point for that plan was to uncover inefficiencies in the business’ processes and shave significant time off the average build enabling Stephen and his team to do more with less.  As the plan was implemented, Stephen’s profit margin increased along with revenue.

Stephen’s CPA also got him focused on his receivables.  On average, it was taking customers 90 days to pay despite agreed terms of 45 days.  By crunching the numbers, it became apparent that even a reduction to 60 days with no increase in revenue would improve the cash position significantly allowing Stephen to take his long-suffering wife on that world cruise he had been promising her for the past 10 years.

All in all, a great outcome from a single planning meeting and a couple simple to implement changes.  If you are frustrated with your revenue, profit margin or cash flow, contact Bressler & Company today and we’ll be in touch to discuss how we can help.  Call 559-924-1225 now. 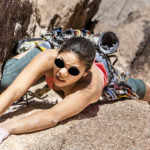 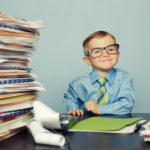