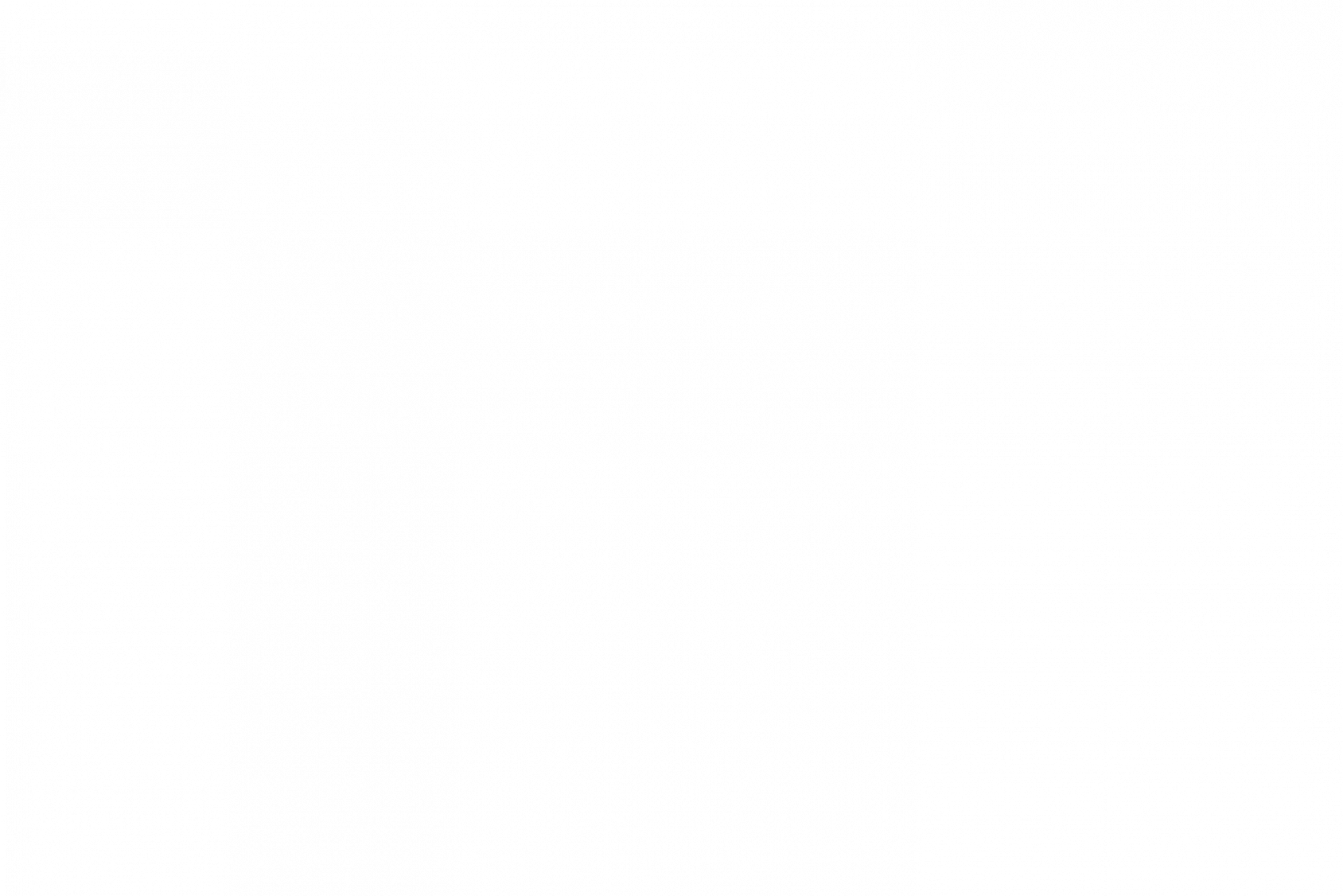 Sarah and Tim own an independent home entertainment retail store selling televisions, music systems, phones, computers, games and consoles and other consumer electronics.  They had been noticing a decline in business.

Having completed their year-end accounts and tax work, their accountant presented the couple with a three-year business performance review, which highlighted three key issues that they were not totally aware of:

Working together with their accountant, Sarah and Tim discovered some important numbers about their business that they had not previously considered.  They started off by looking at average transaction value and monitored that number daily.  Next, they moved onto the number of transactions per day.  As they were thinking about that number, the accountant recommended they attempt to track a sales conversion rate.  They decided that this would be a measure of the percentage of people buying something divided by the number of people entering the store.

They invested in an electronic people counter so that they knew exactly how many people entered their store each day.  Their register told them how many transactions were rung up and they discovered that their conversion rate was 24% – in other words, just less than quarter of the people entering the store bought something.

The obvious question then was, how did this happen?  It transpired that there was no standard approach for when to approach a customer and how to start a sales conversation with them.  The accountant hosted a workshop with Tim and Sarah’s sales team to transfer some of the skills in the head of the star sales person and create a systematized approach to helping customers.  They found that the overall conversion rate increased by five percentage points, which in and of itself completely turned around the business results. 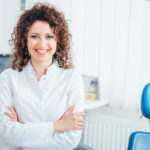 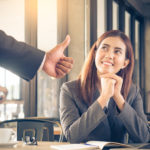