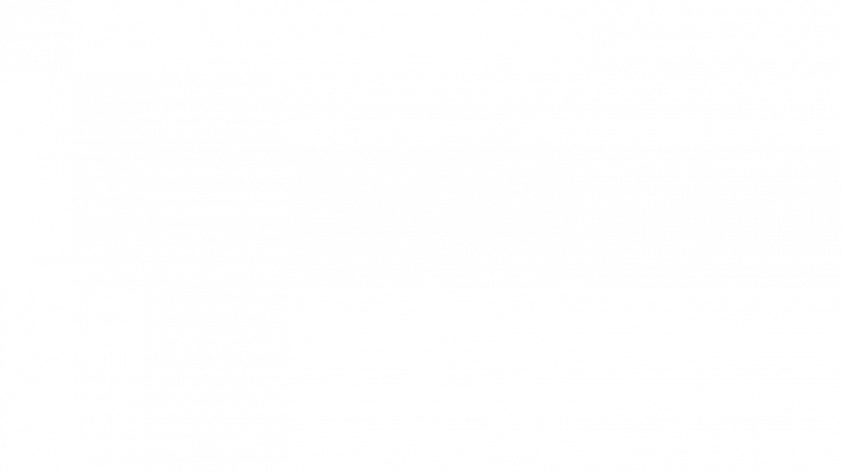 Partnering with Your Accountant to Improve Your Business

Partnering with your accountant can be very successful for your business!

INNOVAT is a graphic design studio. The business employs 20 talented people and is the brainchild of entrepreneur and owner, Richard Brown. The business had a relationship with an accountant, but Richard wanted a fresh start.

Client — INNOVAT is a graphic design studio.  The business employs 20 talented people and is the brainchild of entrepreneur and owner, Richard Brown.

The business had a relationship with an accountant but Richard wanted a fresh start.  He approached a new accountant to take on their work.  The initial request to the accountant was to assist the business with a review of their systems and processes.  In a nutshell, Richard felt they were inefficient.  His team worked very hard but he wanted them to start working smarter.  The measurable outcome Richard wanted was an improvement in billable hours for clients driven by his team achieving higher productivity.

The new accountant’s first suggestion was to transition to a cloud-based accounting system.  This change was implemented and it made a huge difference in the efficiency of Richard’s business in the following ways:

The accountant then reviewed all systems and suggested improvements (many based on feedback from Richard’s team).  The changes were implemented and the updated systems documented.

The accountant’s team also assisted with the creation of annual reports for the previous year and helped INNOVAT forecast and set business goals for the year ahead.

The accountant invested time to develop an understanding of the business offering and its culture.  He gained an appreciation for the team’s enthusiasm and expertise.  The accountant then recommended a holistic service which differentiated by providing a business growth approach rather than simply delivering basic bookkeeping work on key dates.

Benefit to The Client

The recommended move to a cloud-based accounting system made INNOVAT more efficient with faster access to data that helped their team connect business systems.  Productivity was improved by 15% which had a positive impact for clients as well achieving the goals set by Richard. The move to start forecasting and setting measurable goals and objectives helped Richard grow his business and actually be able to monitor what was working, and if not, make changes that did work.

If you’re interested in changing your business approach to one of business growth, give us a call and we can sit down to discuss how to make that happen — 559-924-1225. 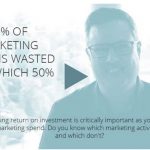 50% of Marketing Spent is Wasted – But Which 50%?Blog, business advisory services, optimizing processes 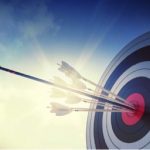