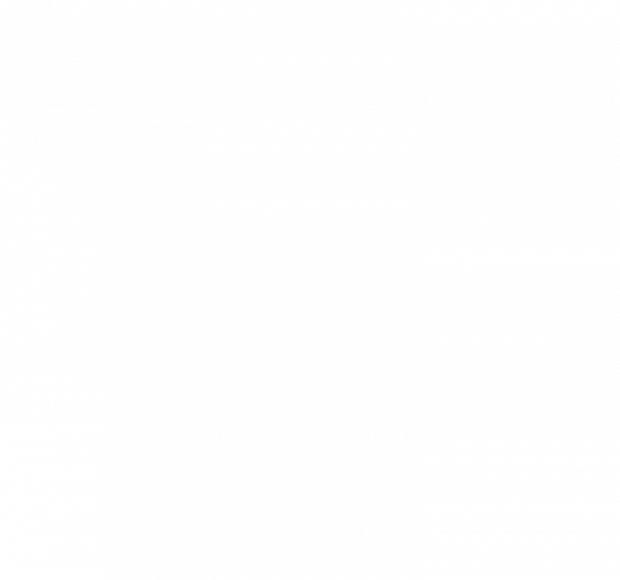 Most company Christmas events happen in December, but most businesses are not as busy in December as our CPA office!  After several years of attempting to plan trips around the holidays, we decided it would be less stressful and possibly even more fun to hold our annual Christmas trip in early October — before tax season gets really rolling!  You would think we wouldn’t be busy until after January, but that’s not true at all.  Many company’s year end is September 30, so preparation of those tax returns actually begin October 1.   Tracy has so many tax planning appointments now that she has to start them in late September, and they run all the way through mid-December — her calendar is usually booked months in advance.  Additionally, team members are being trained on all the final changes to the tax preparation software programs and tax laws changes so we’re prepared when those tax returns start rolling in. All the team members can suggest things we would like to do; places; then we put a voting sheet together and the majority rules!  Bressler & Company provides the transportation, all the meals, all the activities, and we get to have all the fun.  Well, maybe not all the fun — I think Tracy, Bill and Joe had as much fun as we all did — maybe even more!

This year’s trip was on Saturday, October 4 — an all-day outing to Hearst Castle and the charming little coastal town of Cambria, CA.  Forbes.com. calls it “one of America prettiest towns”.  We left Lemoore at 12:30 PM in a full-size chartered bus, drove into Cambria and had lunch at the “Main Street Grill” —  a great place to have lunch or dinner.  They’re one of three restaurants around the State owned by the same family. ( “Firestone Grill” in San Luis Obispo and the “Doghouse Grill” in Fresno.)  One unusual things about the Main Street Grill – they only take CASH!  Very unique in our times.

It was an great time of the year to visit Cambria as they were holding their annual Scarecrow Festival which runs the full month of October.  All the businesses and organizations in town try to outwit each other with the most original or creative scarecrows. Cambria is known for many things.  You’re as likely to see deer in someone’s front yard as a dog or cat!  And the countryside there is very unique for the Central Coast, because you not only have the ocean, but pine trees too!  There are artists shops, dress shops, wine shops, micro-breweries, and antique shops as well.  It was unusually hot, and many of the stores and restaurants don’t have air conditioning, so that was a bit of a surprise, but we were having too much fun to complain.  It’s only a few miles south from Moonstone Beach which has great motels and food, and an amazing wooden walking lane that was build a few years ago for ease of walking the beach.  Many times, I’ve sat out on the park area that juts out further into the ocean at the end of the drive and spotted whales out in the distance.  And from late in the year through about February or March the elephant seals are birthing their babies and resting up to head back out to sea just a fe w miles north.  If you have never seen them; it’s an amazing site.  There are hundreds of them just lazing around sunning themselves on the beach or rollicking in the surf.

We had a couple of hours to venture around town or do a little wine-tasting, and then at 5 o’clock, our bus took us to the Visitor’s Center at Hearst Castle, or “La Cuesta Encantada”, “The Enchanted Hill” as William Randolph Hearst affectionately named  his “ranch”.  Hearst Castle was donated to the California State Parks Department.  You begin your journey at the Visitor’s Center at the base of the hill.  They have a museum, a gift shop, food, and a  theater where you can watch a movie about the history of the site.  They say you can buy tickets at the center, but I haven’t had luck with that in the past, and they “strongly” recommend that you buy tickets in advance.  I’ve read many reviews of  hopeful visitors who have been turned away because the tours are already booked up. We chose to take the evening “Grand Tour” which is a very unique 45 minute tour.  It’s the same tour as the day Grand Tour, but the house is all lit up at night and Park Docents are wandering around all dressed up in 1930’s clothing.  From the Visitor’s Center, we took the bus up the hill and arrived at the bottom of the Castle just as the sun was setting.  We arrived around the back of the house, and as we walked up the stairs the very first site we saw, other than the amazing house, was the Neptune Pool with the ocean and the sunset in the background! Every evening, Hearst’s guests would gather in the splendid social rooms on the ground floor of “Casa Grande”—his formal name for the main house.  We wanted to follow in their footsteps as we traveled back to 1935 to experience what it was like to be an honored guest.  Our tour guide walked us all around the property explaining the instructions guests were given when they arrived and their schedule while there.  It was a great tour, and the evening timeframe and docents made it even more easy to imagine ourselves as guests.

Hearst Castle  was only one of many homes Mr. Hurst owned.  He spent several months there every year; his favorite time of the year was the month of December when it was all decorated for the holidays.  They do have a night tour during the holidays where it’s all decorated and the docents are all dressed up.  Maybe next year!  Our tour ended around 8, and we headed back to Cambria. Dinner was at the “Sows Ear Cafe” where they offer home cooking, delicious wines and gourmet creations in their fireside room.  Their signature bread is freshly baked with every meal in their trademark crock flowerpots — Half the bread is white and the other half – brown!   The food was amazing, and once dinner was over, we boarded our bus for the long trip home.  I think next year, we’ll get on the road sooner, we just needed a few more hours in Cambria to SHOP! 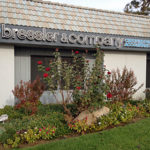 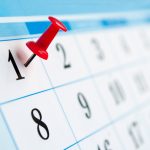