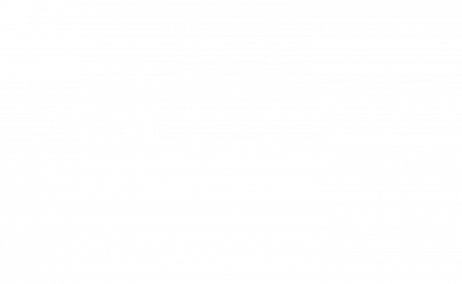 This article was written by the Lemoore Chamber of Commerce and included in their March 2014 newsletter.

The Central Valley’s growing concerns with the water crisis not only affects our enormous agricultural community, but it may soon, and in some cases already has, begin to impact our everyday lives. It is paramount that we work together to fight for our farmers, ag supporters and fellow citizens. The Lemoore Chamber of Commerce has begun to take action. In a letter drafted by our Chairperson and approved by our Board of Directors, the Chamber urged the Bureau of Reclamation to reconsider their thoughts of taking away 2013 Rescheduled Water from our growers. Thankfully, that battle was won. However, our community is still in proverbial “hot water”.

“The entire state of California is facing unprecedented drought conditions, and the people who live and work in agricultural areas of the Valley are facing a disaster, “said Tom Birmingham, General Manager, Westlands Water District. On January 17th, Governor Jerry Brown issued an emergency drought declaration for the State of California.  Not withstanding the rainfall and snow California has experienced in February, the state is still in dire need of relief. For example, it would have to rain heavily every other day until May, for the state to reach normal levels.

Westlands Water District’s Public Affairs Representative, Gayle Holman, was our February Luncheon Guest Speaker, and although Ms. Holman was a wonderful speaker; unfortunately, the topic of her presentation reflected a grim reality. The Central Valley is expected to receive a zero allocation under water service contracts for 2014.  Consequently, Westlands estimates more than 200,000 acres of farmland will be left to fallow this year. As CEO, Maureen Azevedo, commented, “You’ve heard of the Dustbowl? Well, we may experience a repeat.”  To make matters worse, the socio-economic impact on families in the Valley may be devastating. With the Central Valley’s largest production being food, we can expect grocery store prices to skyrocket. “We may also be facing growing unemployment rates, because the lack of water has been historically linked to a lack of jobs,” said Holman.

President Barack Obama, along with Governor Jerry Brown, Democratic Senators Dianne Feinstein and Barbara Boxer, traveled to Fresno on Friday, February 14th to discuss the drought stricken Central Valley.  He met with a roundtable of farmers whose livelihood depends on water. He also spent some time visiting a Los Banos farm to see first-hand the impact this drought is  having and will continue to have for the remainder of the year. Although Feintstein and Boxer are proposing $300 million in Emergency Drought Relief Aid, one has to be honest in positing, “Can money replace the need for physical water?” Yes, the relief
would provide us with long term planning possibilities and excellent solutions to flow and storage concerns, but what we actually
need right now is water.

The Chamber is committed to helping in any way we can. We would like for you to consider doing the same. Obviously conservation will be the most direct way for you to personally make a difference. However, you can also add your voice to the cause.  “The current disaster facing the San Joaquin Valley, indeed all of California, is just further evidence that we must invest in new water supply infrastructure, including storage and conveyance, to sustain the state’s economy and fix problems in the Delta,” said Birmingham. Contact your state and federal legislature to let your voice be heard.  Gayle Holman will be returning on April  9th to our Chamber Luncheon. Please consider showing your support and getting informed. 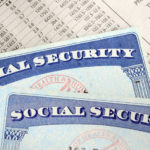 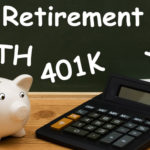