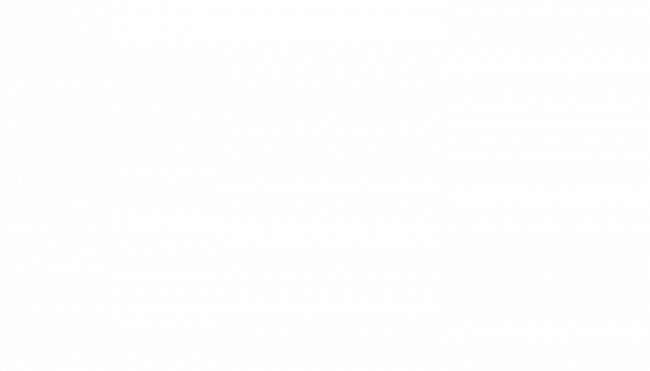 Did you know that you can make tax-deductible retirement savings contributions after the close of the tax year?  Well, you can and with April 15th looming, the window of opportunity to maximize retirement and other special-purpose plan contributions for 2013 is closing.  Many of those contributions not only build the retirement nest egg, but also deliver tax deductions for the 2013 tax return.  Let’s take a look at some of the ways a taxpayer can benefit.

•    Traditional IRA – The maximum contribution to an IRA for 2013 is $5,500 ($6,500 if over 49 years old).  The 2013 contribution can be made up to April 15th.  If the taxpayer is covered by another retirement plan, some or all of the contribution may not be deductible.  To be eligible to contribute to an IRA of any type, the taxpayer, or spouse if married filing jointly, must have earned income, such as wages or self-employment income.

•    Roth IRA – This is a nondeductible retirement account, but the earnings are tax-free upon withdrawal, provided that the holding period and age requirements are met.  Roth IRAs are a good alternative for many taxpayers who aren’t eligible to deduct contributions to a traditional IRA.  The maximum deductible contribution for the 2013 tax year is $5,500 ($6,500 if the taxpayer is over 49 years old).  The 2013 contribution can be made up to April 15th.

Caution: the combined traditional IRA and Roth IRA contributions are limited to $5,500 ($6,500 if the taxpayer is over 49 years old).

•    SEP-IRA (Simplified Employee Pension) – SEP-IRAs are tax-deferred plans for sole proprietorships and small businesses.  They are probably the easiest way to build retirement dollars, requiring virtually no paperwork.  Maximum contributions depend on your net earnings from your business.  For 2013, contributions are the lesser of 25 percent of compensation or $51,000.  This figure increases to $52,000 for 2014.  The 2013 contribution can be made up to the due date of the return, including extensions. Thus, unlike a traditional or Roth IRA, funding of a SEP-IRA for 2013 may occur up to October 15, 2014 when an extension has been granted.

•    Solo 401(k) Plans – A growing number of self-employed individuals with no employees are forsaking the SEP-IRA for a newer type of retirement plan called the Solo 401(k), or Self-Employed 401(k), mostly for its higher contribution levels.

•    Health Savings Accounts (HSA) – An HSA is a tax-exempt trust or custodial account established exclusively for the purpose of paying qualified medical expenses of the account beneficiary.  An HSA is designed to assist individuals who have high-deductible health plans (HDHP).  A taxpayer is only eligible to establish an HSA if he or she has an HDHP.  For 2013, this means that the plan must have a deductible amount of $1,250 or more for self-only coverage or $2,500 for family coverage.  In addition, the annual maximum out-of-pocket costs for covered expenses can’t exceed $6,250 for a self-only plan or $12,500 for a family plan.

Amounts contributed to an HSA belong to individuals and are completely portable.  Every year, the money not spent on medical expenses stays in the account and gains interest tax-free, just like an IRA.  Unused amounts remain available for later years (unlike amounts in Flexible Spending Arrangements that may be forfeited if not used by the end of the year).  Contributions to an HSA for 2013 can be made through April 15, 2014.

•    Coverdell Education Savings Account – These plans were originally called Education IRAs, but that moniker created confusion since they were really not retirement accounts.  They are now called Coverdell Education Savings Accounts, named after the late Senator from Iowa.  Contributions, which can be made for a beneficiary who is under 18 years of age, are not tax-deductible, but the money grows tax-free if the distributions are used to pay qualified education expenses.  The maximum annual contribution is $2,000 per beneficiary, but this amount could be reduced partly or totally depending on income.  Contributions do not count toward IRA annual contribution limits; they are also due by April 15, 2014 to be considered as having been made for 2013.

Please note that information for each plan or account above has been abbreviated. Contactus at Bressler & Company, 559-924-1225, for specific details on how they may apply to your situation. 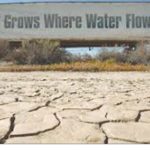 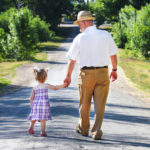