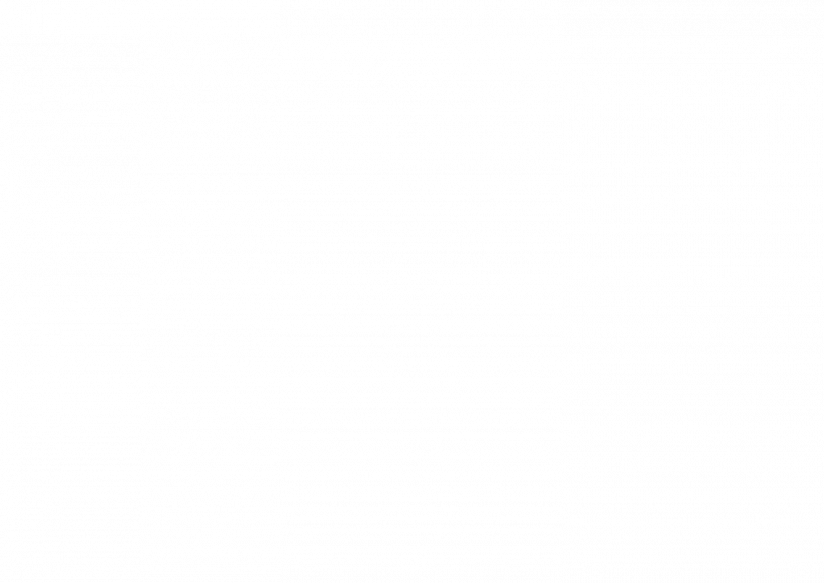 Welcome to 2019 and a delayed provision of the tax reform, also known as the Tax Cuts and Jobs Act (TCJA). Big tax changes for divorce decrees are now in effect.  For divorce agreements entered into after December 31, 2018, or pre-existing agreements that are modified after that date to expressly provide that alimony received is not included in the recipient’s income, alimony will no longer be deductible by the payer and won’t be income to the recipient. (NOTE: California State has not adopted this new provision, so alimony will be treated the same as in previous years.)

This is in stark contrast to the treatment of alimony payments under decrees entered into and finalized before the end of 2018, for which alimony will continue to be deductible by the payer and income to the recipient.

Having the alimony treated one way for one segment of the population and the exact opposite for another group of individuals seems unfair and may ultimately make its way into the court system. But in the meantime, parties to a divorce action need to be aware of the change and compensate for it in their divorce negotiations, for a decree entered into after 2018.

(2) Must be required by a decree or instrument incident to divorce, a written separation agreement, or a support decree that does not designate payments as non-deductible by the payer or excludable by the payee. Voluntary payments to an ex-spouse do not count as alimony payments.

(3) Cannot be designated as child support. Child support is not alimony.

(4) Are valid alimony only if the taxpayers live apart after the decree.  Spouses who share the same household can’t qualify for alimony deductions. This is true even if the spouses live separately within a dwelling unit.

(5) Must end on the death of the payee (recipient) spouse. If the divorce decree is silent, courts will generally consider state law, and where state law is vague, judges may make their own decision based on the facts and circumstances of the case.

(6) Cannot be contingent on the status of a child. That is, any amount that is discontinued when a child reaches 18, moves away, etc., is not alimony.

Post-2018 Decrees – For decrees entered into after 2018 (and pre-2019 decrees that are modified and include the TCJA alimony rules):

One additional complication is if state tax treatment is different than that at the federal level. Some states, such as California, have not conformed to the TCJA; as a result, the state treatment of alimony paid under both pre-2019 and post-2018 decrees in these states will continue to follow pre-2019 law, with alimony payments continuing to be deductible and alimony received being taxable.

If you have questions related to alimony or about how your state will tax alimony beginning in 2019, please give Bressler & Company a call at 559.924.1225. 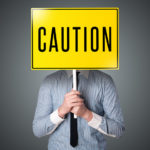 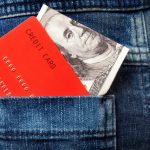