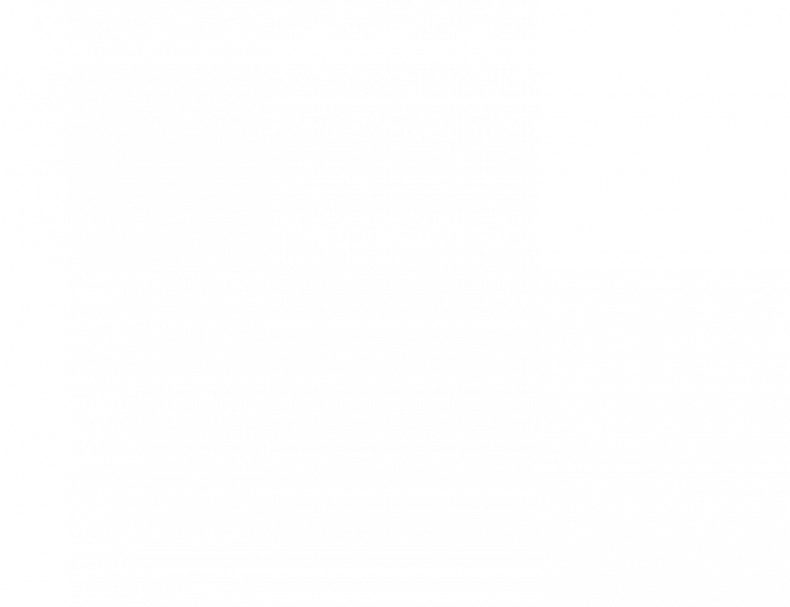 Let Your Employees Set Their Own Goals

Your employees will set harder goals for themselves than you will!

It can be very effective to have every employee set goals. You may have ideas on good goals for each position, but employees will know even more about what they can do.  And by involving them in setting their own goals, they will be more committed to them.

In sales, goals are easy to set in either number of calls, sales, or dollars.  Goals for other positions could vary from answering the phone on the first ring for receptionists to obtaining three referrals or three 5-star ratings from customers.  They can go from no sick days to increasing production by 10 units an hour.  In a restaurant they could include greeting every customer within 20 seconds or getting the first course out in eight minutes.  In a service business they could include visiting two clients a month at their offices.  The list could go on.  But what do your team member’s want to shoot for?

The power of goal setting has been known forever.  And while rewards are nice, goals even work without them.  A classic story involving Carnegie Steel over a hundred years ago tells of a foundry that wasn’t performing up to specs.  After trying other things the boss wrote the number of “pours” completed by one shift on the floor in chalk.  When the next shift came in they said we can beat that.  When they did they wrote their number on the floor.  When the first shift came back they beat that, and so on until the factory was breaking overall production records.

Paul O’Neill, former chairman of Alcoa said that when people set their own goals after clearly defining comparison standards they will set more difficult goals than you would set for them.  At Alcoa their program individual units of the giant company set goals comparing themselves to leaders in their areas. The results exceeded expectations.

It’s difficult to set goals without some idea of where to start, so giving them some written examples based on their specific job description will give them a head start.  Sometimes the first hurdle is setting the right goal and measuring what matters.  Your frontline team and your customers are the perfect starting point to setting the right goals.

If you would like some assistance on organizing this for your firm, give us a call at Bressler & Company CPA’s.  We’d be happy to discuss with you. Call us at 559.924.1225. 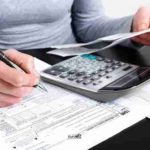 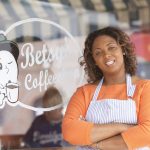 The Lifetime Value of a CustomerBlog, Educational Issues, Featured