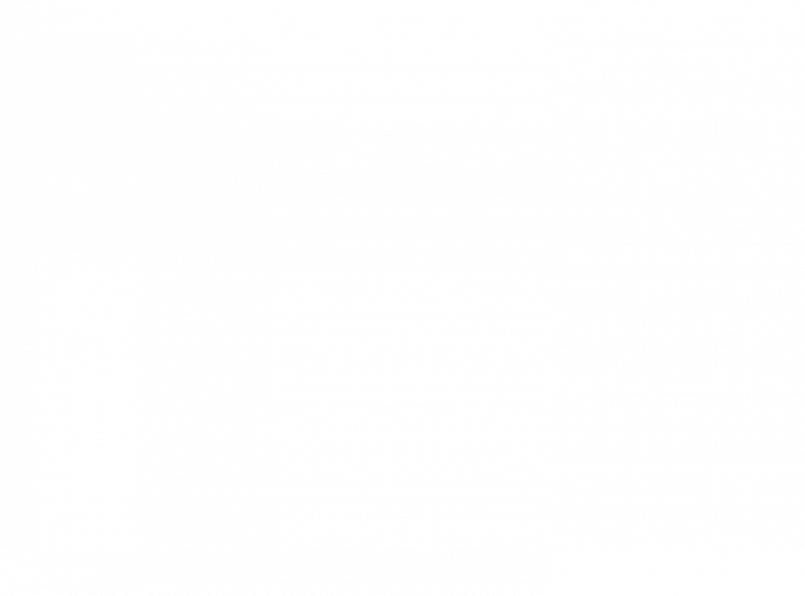 We received a call today from another client who believes he was just called by a phone scammer.  This particular scenario is very scary because, obviously, the caller knew quite a bit about this couple.  First, they wanted to make sure that the call was answered, so the caller I.D. that showed up on the phone was the company the wife worked for.  When the husband answered the phone, the caller asked for his wife by her first name.  The caller then identified herself as calling from the U.S. Government.  He asked for her name, and she said it was Catherine, but spelled it very unusually.  He also commented that she had a very thick accent and he, truly, was having difficulty understanding what she was telling him.

Fortunately, he had heard about phone scams going around, and was immediately suspicious.  When he asked more questions, she hung up.  But, he commented, that he thought she was trying to tell him about a government program to refinance their mortgage.  In fact, there are a number of scams going around right now by companies claiming they can substantially lower your mortgage if you paid a fee up front.  Or if you’re having trouble paying your mortgage, they call and claim they can modify your mortgage; but, of course, you have to pay their fee up front.  NEVER give them your credit card or bank information.  A caller from a reputable company or the government will not ask for this before providing you with a written offer/contract.

Here’s an example of a very similar scam noted on the FTC’s (Federal Trade Commission) website:

Calls are made to homeowners nationwide promising to lower monthly mortgage payments substantially in exchange for up-front fees of $1,495 to $4,495. One such company, American Mortgage (which was banned from providing mortgage and debt relief services in December 2012, would call a homeowner and give them the impression they were associated with the federal government, falsely claimed that most of their customers got mortgage modifications, and assured homeowners they’d almost certainly get modifications that would reduce their monthly payments. But in general, alleged the FTC, the hundreds of consumers who paid American Mortgage those fees never got a loan modification – or a refund of the fee they paid.  One thing many of these calls have in common is that English is not the caller’s first language.  Many of these calls are being made by people outside the United States.

The FTC enforces the Mortgage Assistance Relief Services (MARS) Rule, which makes it illegal for companies to collect a dime – let alone thousands of dollars – until they’ve given their customers some key information: namely, a written offer from their lender or servicer that the customer decides is acceptable and a document from the lender or servicer that describes the key changes to the mortgage that would result if the customer accepts the offer. Oh yes, the companies also must remind the customers of their right to reject the offer without having to pay any fees at all.

According to the Lemoore Police Department, they get calls from residents all the time reporting different versions of probable phone scams.  The most popular around Lemoore, are people calling saying one of your relatives is in jail and they need you to send them money to bail them out (usually in a Mexican jail), and calls saying they are going to issue a warrant for your arrest or send the sheriff out immediately to arrest you if you don’t pay a bill that you weren’t even aware that you owed.  Additionally, they don’t want the transactions to be tracked, so they ask for prepaid visa payments.  Unfortunately, unless they actually use your identity there is nothing the police department can do about it.  These calls are considered “harassing phone calls”.

On the other hand, there are other people you can contact and report these calls and callers.  For callers identifying themselves as from the IRS, you should give them our phone number and tell them we handle all your tax business.  You could also call the IRS at 800-829-1040 and speak to them about the call.  You can call and report the incident to the Treasury Inspector General for Tax Administration at 800-366-4484.

The IRS and the Federal Trade Commission have websites dedicated to scams of all types.  Here is a link to the latest tax scam alert on the IRS website.

The Federal Trade Commission is the agency that is empowered to protect consumers regarding fraud, deception, and unfair business practices all across the country.  That includes all types of scams.  You can file a complaint using the FTC Complaint Assistant online or via their app which is available for your smartphone!  Their website has a “Scam Alert” page, so you can check and see which scams are going around and what the FTC is doing about them; and you can even sign up for email alerts regarding the latest scams.

You are welcome to call us anytime and discuss phone calls from suspected scammers.  If you do give out your personal information and suspect it was a scam later, your first phone call should be to your bank or credit card agency.  The number for your credit card company is usually on the back of your card.  Cancel the card or bank transaction immediately.  Then give us a call at 559.924.1225. 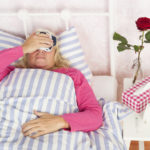