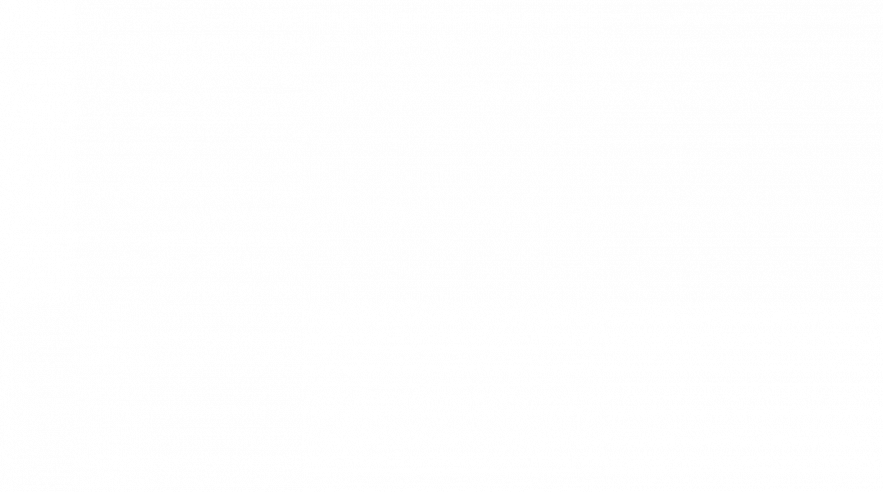 Two navy pilots and many local supporters, have gotten together and decided it was time to pay respects to the Navy pilots, stationed at NAS Lemoore, who have paid the ultimate sacrifice in the defense of our Nation.  Best friends, Lieutenant Commander Erik “Dook” Kenny, and Lieutenant Commander Ben “Julie” Charles, both Navy pilots, wanted to do it “the right way,” and created a non-profit organization to raise the necessary funds.

While every aviator has lost a fellow airman, when LT Matt “11” Lowe died in a training crash on April 6, 2011, Erik decided to build a memorial on base, not only to honor Matt, a very close friend of his, but to honor all the aviators who have gone before him and Ben Charles wanted to help.  The support they have received has been amazing; not only from the Navy family but from the local community as well.  Guy Brautigam, Travis Lopes, and Charlie Myer have joined the Board of Directors and have been great promoters of the project.  In fact, Charlie Myer’s family owns Farmers Fury, a Lemoore wine bar, and many fundraising events have been hosted there.

The organization, “NAS Lemoore Aviator Memorial Association,” was incorporated on 11/26/13, and now is wellon it’s way to reaching their goal of raising $50,000.  Sketch #3 above is the latest rendition of the 7′ statue that is planned.  At a cost of $37,000, the statue will take themajority of the funds raised. In less than three months,  they have raised almost half their goal — $25,000!  In the next month or two, Erik is planning a trip to Utah to check on the statue. The statue will be located in a newly renovated memorial park next to Reeves Boulevard at NAS Lemoore outside the gate on the Operations side of the base.  Currently, there is a small parking lot that looks toward Runway 32L.  Funds from the memorial association will be used to extend the park  to the South, and  add the aviator statue which will look out toward the runway — constantly standing watch over those who are currently serving proudly at NAS Lemoore!  Military and non-military will be able to visit the memorial anytime they like. The plan is to have this project complete by Fall 2014.

They have a number of fundraising activities planned including a golf tournament, skeet shooting tournament and, hopefully, another poker tournament.  Everything will be announced on their Facebook page.  They recently raised almost $1,000 at a “Texas Hold ‘Em” Fly Navy Poker Tournament hosted by The Vineyard Inn on 2/8/14.  You can contact Erik via this their Facebook page as well. There are a number of ways that you can contribute to the fund:

If you would like to donate, I’ve linked the donation form that you can print and mail.  If you would like to see who has recently donated and what the next fundraising activity is — check out their Facebook page — “NAS Lemoore Aviator Memorial Association” and “Friend” t

hem so you can keep up on their progress.

Here’s some background information on Erik Kenny and Ben Charles: Erik’s Homecoming 2012 with his wife, Crissy, and 3 daughters — Isabella, and twins Lucia and Sophia.

Erik was born in Peekskill, NY and graduated from the U.S, Naval Academy in 2002.  After completing graduate school at the University of Maryland Smith School of Business, he began Navy flight school in Pensacola, FL in June 2003.  By August 2005 he was designated a Naval Aviator and moved to NAS Lemoore, CA to begin flying the F/A-18 Hornet.  He has been assigned to

VFA-25 “Fist of the Fleet”, VFA-125 “Rough Raiders”, VFA-122 “Flying Eagles”, VFA-151 “Vigilantes” and he is currently serving in VFA-14 “Tophatters”.  He is married to Cristina Kenny and they have three children, Lucia, Sophia and Isabella.

Lt. Ben Charles with his wife, Heidi, and children – Avery and Gus.

Ben was born in Ocean City, NJ and graduated from the U.S. Naval Academy in 1999. He immediately moved to Pensacola, FL and began Naval Flight Officer training.  Upon receiving his wings in February 2001 he moved to San Diego, CA where he was assigned to VS-38 “Red Griffins”.  In 2005 Ben received orders to pilot training in Kingsville, TX and was eventually designated a Naval Aviator in August 2006.  Shortly after he moved NAS Lemoore and began flying the F/A-18 Super Hornet.  He has been assigned to VFA-154 “Black Knights”, VFA-122 “Flying Eagles” and is now assigned to the staff of Commander, Strike Fighter Wing Pacific.  He is married to Heidi Charles and they have two children, Avery and Gus.

Check out the in-flight photos below!

Just a note:  Erik and Ben are away on Navy business much of the time and may not get right back to you if you email them.  They will respond as soon as they have Internet access once again.

Note:  The photo oof the pilot with the jets in the background at the top of the page was taken in 2007 by professional photographer, Tom Roche, of Detroit, Michigan and used with his permission. I do not have the pilot’s name. 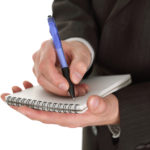 10 Tax Traps and Snares to Avoid in 2014Blog, Educational Issues