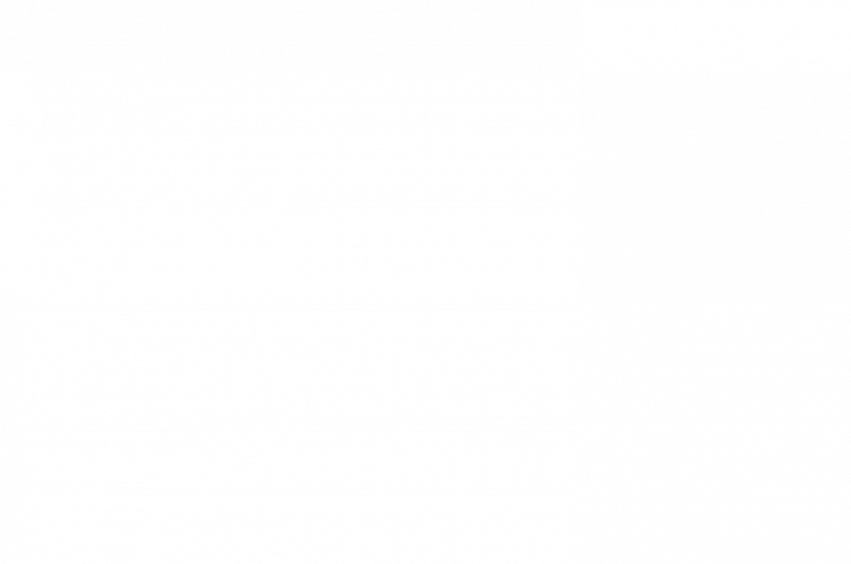 The Supreme Court strikes down DOMA (Defense of Marriage Act), section 3, on June 26, 2013 making it clear that same-sex married couples who reside in a state where same-sex marriages are legal, and in the state in which they were married, can be treated as married for federal tax purposes.

This ruling was the result of a situation faced by a same-sex married couple who originally registered as domestic partners in 1993 and then married in Canada in 2007. One of the partners passed away in 2009, leaving her estate to her spouse. For married couples there is an unlimited estate tax deduction, and, therefore, no estate tax on the passing of the first spouse. However, because of DOMA, the federal government did not recognize the couple as married and denied the unlimited marital deduction. As a result, the estate ended up paying $363,053 in federal estate taxes. The survivor sued and prevailed in Federal District Court and in the Second Circuit Court of Appeals. The government appealed the decision to the Supreme Court, which found in the taxpayer’s favor, so the federal government must refund the estate tax. (Windsor, (Sup Ct 6/2013))

But how does this case impact the tax filings of other same-sex couples that were married in states that permit such unions?

It seems pretty clear that same-sex married couples who reside in a state where same-sex marriages are legal, and in the state in which they were married, can file a joint return for federal purposes. (Prior to this ruling, these couples had to file their federal returns as if they were not married, generally with each spouse using the “single” filing status.)

What is unclear is the Supreme Court’s wording in the ruling: “those persons joined in same-sex marriages made lawful by the state.” This leaves the waters muddy for same-sex married couples who were wed in one state and then relocated to another, particularly a state that does not currently recognize same-sex marriages. Those couples will have to wait for further clarification. Also still up in the air is whether registered domestic partners who are not married will fall under the Supreme Court’s ruling.

Whether same-sex married couples can or must file amended returns for prior years is also unknown at this time. The Supreme Court ruling was retroactive in the Windsor case, so one would assume prior returns can be amended, but we must wait to see if they must be amended, which is very doubtful.

Also at issue are a host of other governmental and legal rights afforded to married couples.

The IRS is expected to provide guidance on the tax-related issues in the near future.  Bressler & Company will continue to monitor these issues and provide updates as further information becomes available.  If you have any questions, please give us a call at 559-924-1225. 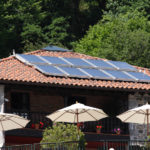